Jurors for this competition will evaluate each work’s integrated design approach, including concept, innovation and visual elements such as typography, illustration, and/or information design. To learn more about how the judges approach the competition, listen to recent jury chair Jessica Helfand on an episode of Monocle Weekly.

We are excited to announce this year's winners! Read the press release and see the results of this year's competition! 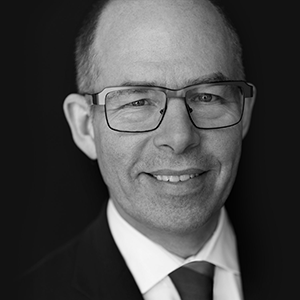 Michael Bierut studied graphic design at the University of Cincinnati’s College of Design, Architecture, Art and Planning, graduating summa cum laude in 1980. Prior to joining Pentagram in 1990 as a partner in the firm’s New York office, he worked for ten years at Vignelli Associates, ultimately as vice president of graphic design. His clients at Pentagram have included The New York Times, Saks Fifth Avenue, The Cathedral of St. John the Divine, Harley-Davidson, The Museum of Arts and Design, the New York City Department of Transportation, the Robin Hood Foundation, Mohawk Paper Mills, New World Symphony, Princeton University, the New York Jets, the Brooklyn Academy of Music, and MIT Media Lab. He is the co-founder of Design Observer and a recipient of the AIGA Medal, the design profession’s highest honor. 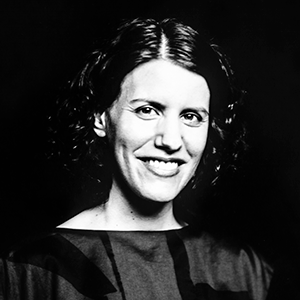 Hilary Greenbaum is the Director of Graphic Design for the Whitney Museum of American Art. Since 2012, she has managed the development of the museum’s identity across print, digital, and environmental platforms. Prior to her current position, she served as a staff designer and design columnist for The New York Times Magazine. 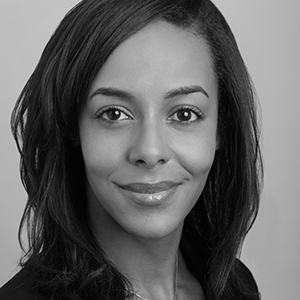 Lisa Lucas is the Executive Director of the National Book Foundation. Prior to joining the Foundation, she served as the Publisher of Guernica, a non-profit online magazine focusing on writing that explores the intersection of art and politics with an international and diverse focus. Prior to that, she served as Director of Education at the Tribeca Film Institute, on the development team at Steppenwolf Theatre Company, and as a consultant for the Sundance Institute, San Francisco Film Society, the Scholastic Art & Writing Awards, and ReelWorks Teen Filmmaking. Lucas also serves on the literary council of the Brooklyn Book Festival and is a graduate of the University of Chicago. 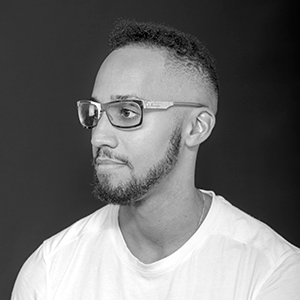 Silas Munro engages multi-modal practices that inspire people to elevate themselves and improve society. Munro’s design studio Poly-Mode has designed identities and publications for exhibitions of Jacob Lawrence at MoMA, Mark Bradford at the Venice Biennale, Great Force for the ICA at VCU and Willi Smith: Street Couture for Cooper Hewitt. Munro’s writing appears in Eye, Slanted, the Walker Reader, and the book W. E. B. Du Bois’s Data Portraits: Visualizing Black America. He is particularly interested in the often unaddressed post-colonial relationship between design and marginalized communities. Munro holds and MFA from CalArts and a BFA from RISD. He has served as a critic at CalArts, MICA, and Yale. Munro is Assistant Professor at Otis College of Art and Design and Advisor and Chair Emeritus at Vermont College of Fine Arts.