Jurors for this competition will evaluate each work’s integrated design approach, including concept, innovation and visual elements such as typography, illustration, and/or information design. To learn more about how the judges approach the competition, listen to recent jury chair Jessica Helfand on an episode of Monocle Weekly.

Read what Michael Bierut had to say in the Design Week article, “‘Books remain stubbornly, thrillingly relevant’: the enduring value of book design” (January 2020), and The New Yorker, “Who Isn’t a Sucker for a Foldout?” (October 2020). 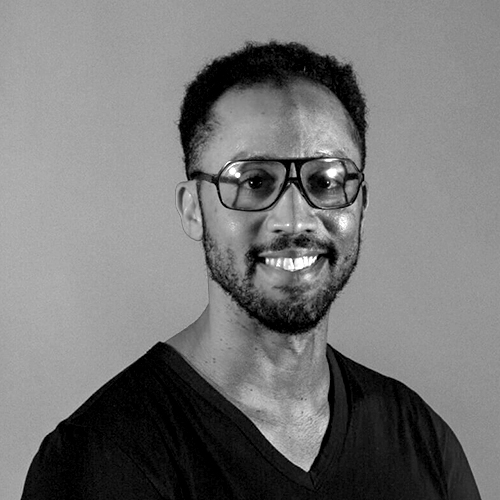 Silas Munro is a partner of Polymode, a studio that leads the edge of contemporary graphic design through poetic research, learning experiences, and making cool sh*t for clients in the cultural sphere, innovative businesses, and community-based organizations. Past collaborations include the City of LA Mayor’s Office, Cooper Hewitt Smithsonian Design Museum, Mark Bradford at the Venice Biennale, and MoMA. Munro’s writing appears in the book, W. E. B. Du Bois’s Data Portraits: Visualizing Black America published by Princeton Architectural Press. The book is covered by articles in Smithsonian Magazine, The New Yorker, and Black Perspectives. Munro has been a visiting critic at MICA, RISD, and Yale. He is particularly interested in the often unaddressed post-colonial relationship between design and marginalized communities. Munro holds an MFA from CalArts and a BFA from RISD, where he met Brian Johnson and began collaborating. Munro is Founding Faculty and Chair Emeritus at Vermont College of Fine Arts. 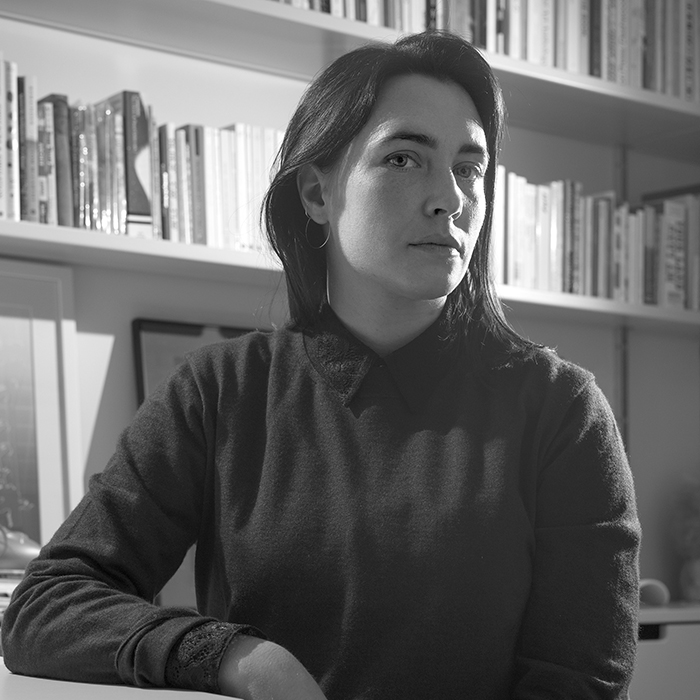 Laura Coombs is a graphic designer in New York, focusing on identity, publication, and exhibition design. She is head of design at the New Museum of Contemporary Art, designing all print, web, and environmental materials for the museum and its affiliates, Rhizome and NEW INC. Coombs maintains an award-winning publication design practice, collaborating with institutions and publishers including Columbia Books on Architecture and the City at GSAPP, New Museum, Clark Art Institute, Lisson Gallery, New York Review of Architecture, and Verso Books among others. Her publication design work has been awarded by the AIGA, ADC, Brno Biennial, TDC, and Tokyo TDC.
Coombs holds a Bachelor of Architecture from Cornell University (2008) and an MFA in Graphic Design from the Yale School of Art (2017) where she was awarded the Toby Devan Lewis Prize. She has lectured and given workshops at academic institutions including Strelka Institute, Southland Institute, MICA, Yale School of Art, Columbia GSAPP, Cooper Union, CCA, USC, Pratt Institute, Werkplaats Typografie, Sci-Arc, and the Yale School of Architecture. She is a Lecturer at Princeton University. 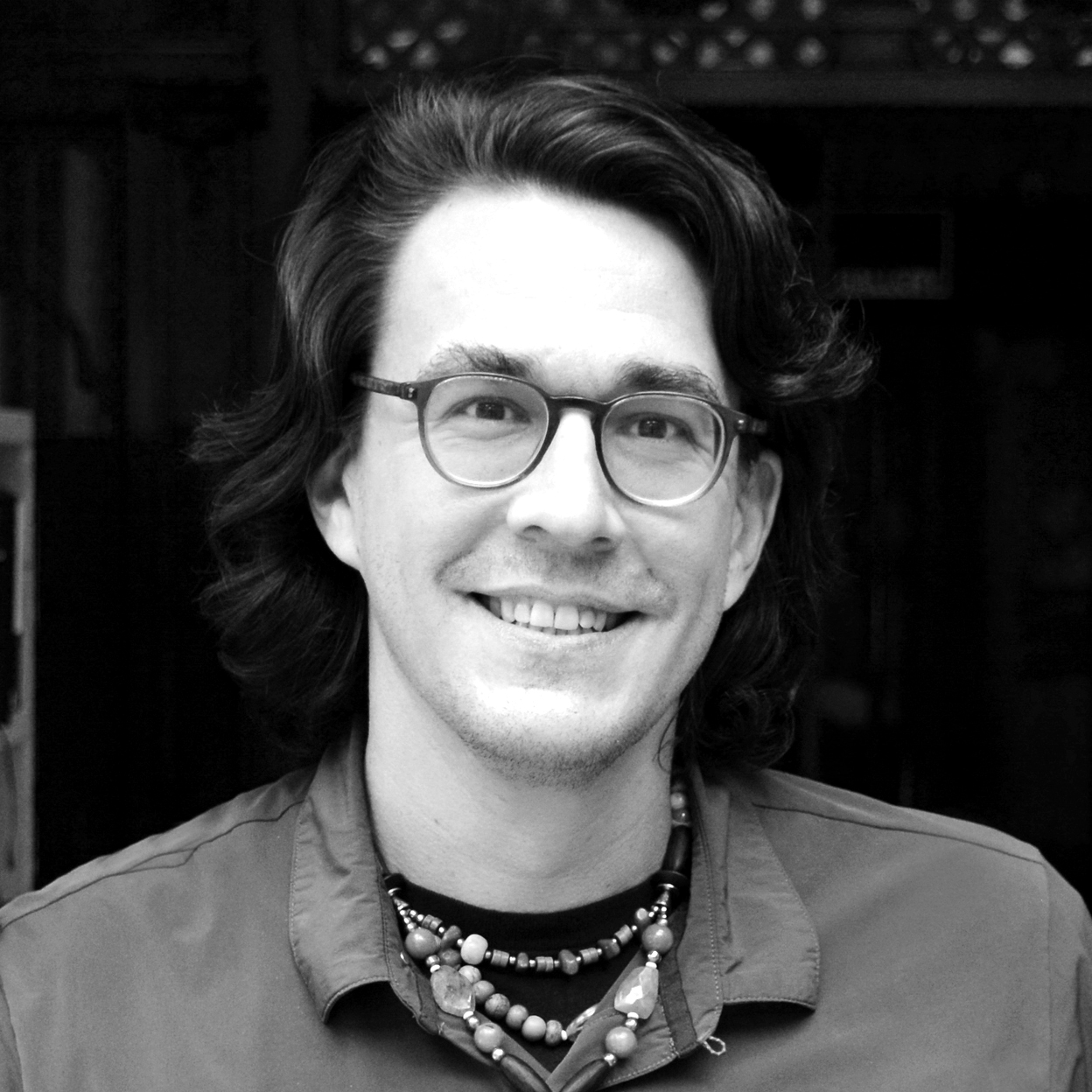 Brian Johnson is a partner of Polymode, a bi-coastal, LGTBQ+ and minority-owned studio focusing on creative direction, design production, writing, and teaching. He has guest lectured at School of Visual Arts, Washington University, and the Institute for Contemporary Art at Virginia Commonwealth University. His recent clients include the Studio Museum, Pulitzer Art Foundation, Phaidon Press, The New Museum, and the Cooper Hewitt Smithsonian Design Museum where his writing appears in Willi Smith: Street Couture. Born into a family of printers, Johnson is deeply invested in the production of good design without the expense of sacrificing our humanity or environment; meeting both the client and the producer in the middle to respect all avenues of time and budget in a hyper-paced world. Johnson holds a BFA from the Rhode Island School of Design. 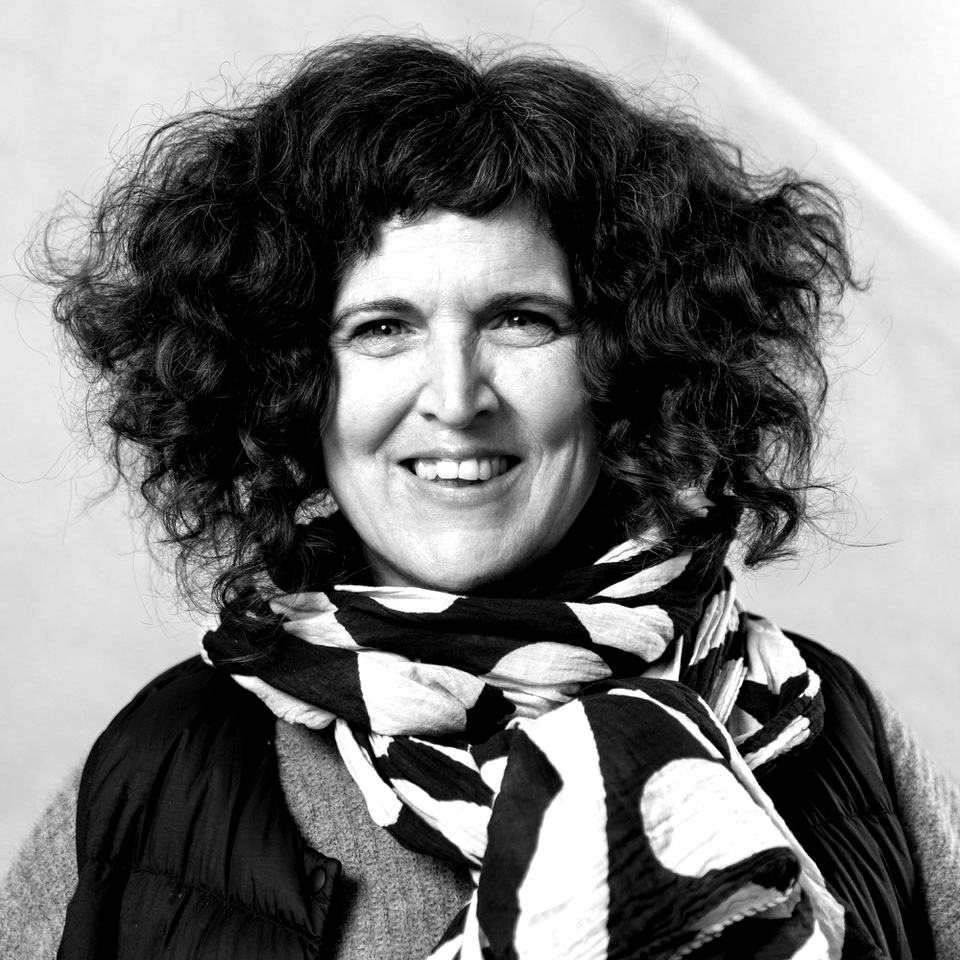 Kimberly Varella is an artist, graphic designer, and founder of the award-winning Los Angeles-based design studio Content Object (founded in 2012). Her work has been recognized by AIGA and Design Observer, American Alliance of Museums (AAM), Book Industry Guild of New York, and Communication Arts, among others. Varella has been highlighted in The New York Times, Cooper Hewitt Design Quarterly, KCET’s Artbound, and AIGA’s Eye On Design. Varella earned an MFA in art from the California Institute of the Arts (CalArts) in 1999 and a BFA in printmaking and new genres from the San Francisco Art Institute in 1996.